I think you need to go on a diet, cistern. At Lion On The Beach in Toronto’s Beach District

Some orange walls at the Balcony restaurant in Townsville 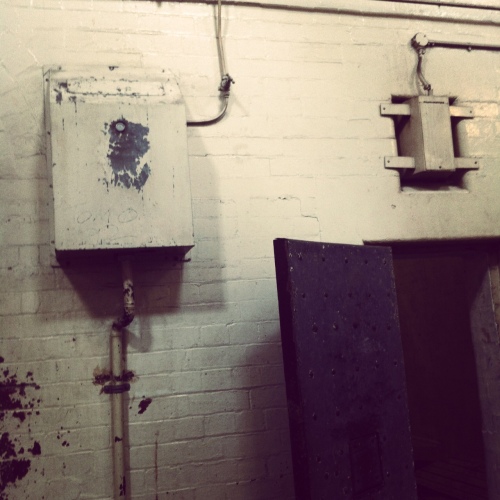 The cisterns at the police watch house adjacent to the Old Melbourne Gaol were operated by officers from outside the cell.  If any of the cellmates caused trouble, the toilet would’t be flushed for a few days as a form of punishment. 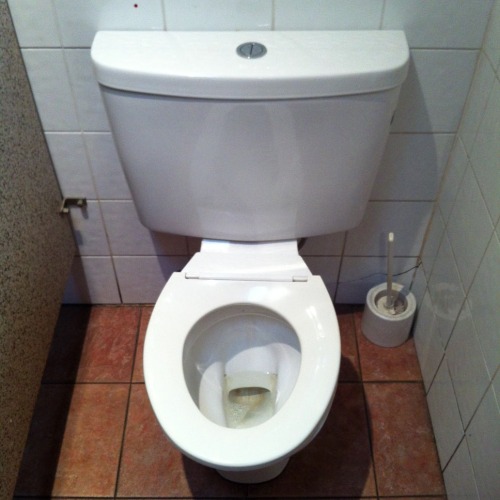 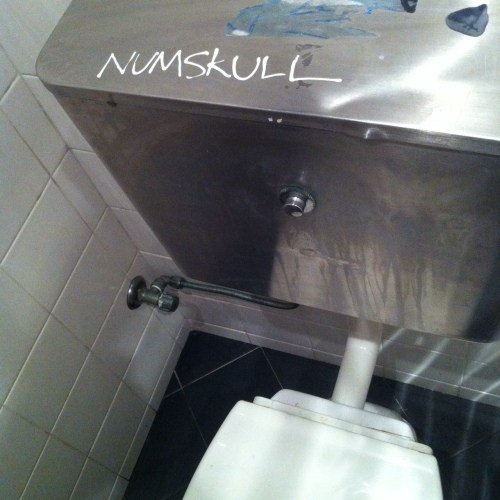 Standing out against an otherwise beige background, in an office block off Castlereagh St in Sydney 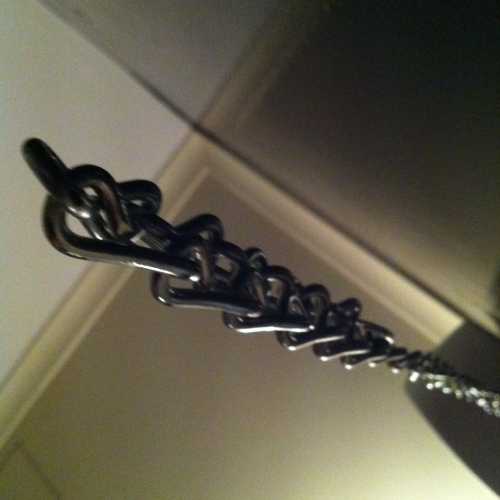 A bathroom wall with an interesting texture at the Terrace Hotel, North Sydney