Unlike the toilets I covered in my post about Suzhou’s lack of sanitation, there were some relatively clean and well-maintained loos dotted around the city in the areas frequented by tourists. Many of them were staffed by what appeared to be a full-time cleaner. Here’s a sample of some of them. 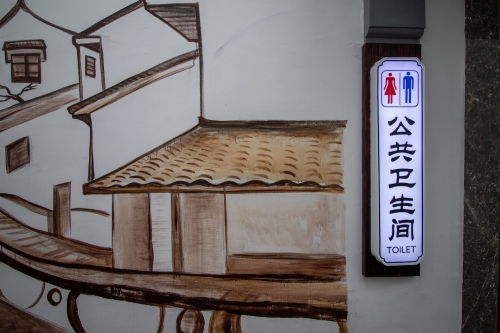 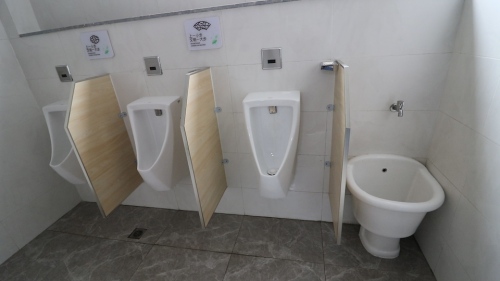 Very clean and modern inside this toilet block 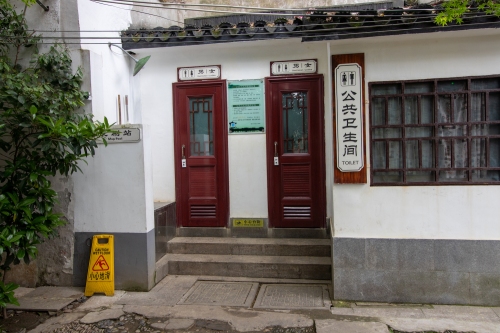 Another public toilet close to the touristic area of Suzhou

Yet another modern, staffed toilet close to the Pingjiang pedestrian area