Self-described as a neighborhood bar with cheap food, cheap booze & even cheaper company, Ivy And Coney certainly didn’t disappoint on the restroom front, featuring words of wisdom such as:

“RESPECT YOURSELF”
– “because no-one else will, because you suck“

“What if P Diddy was actually called Pete Diddy and we just misheard him and now he just goes with it because it is too late to correct everyone, but at night he goes home and cries and whispers to himself, ‘My name is Pete’“ 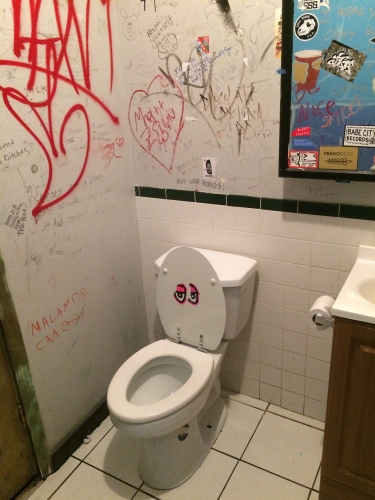 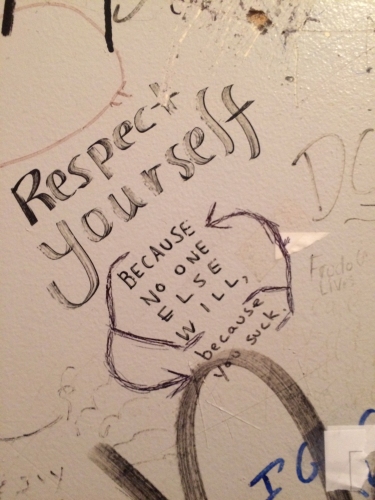 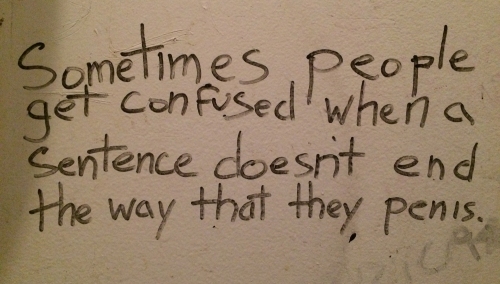 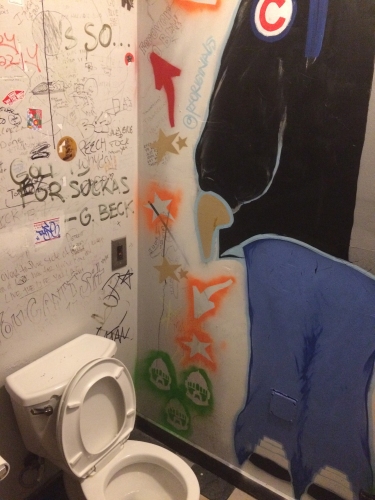 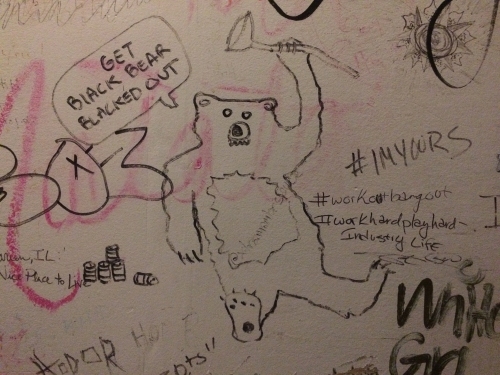